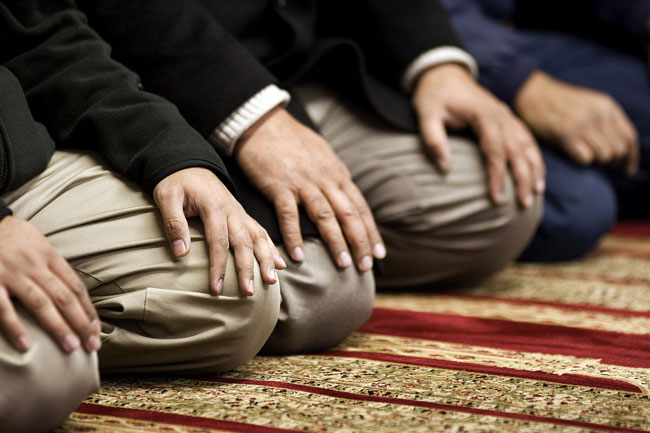 It’s true that one generally does not realize what he or she has until it’s gone or not available, and by fasting in Ramadan, Muslims become acutely aware of the unlimited abundance of divine favor God Almighty has blessed humanity with, particularly with regards to sustenance.
The cultivation of gratitude is a core purpose of Islam, and few spiritual practices cultivate gratitude as does fasting in Ramadan! 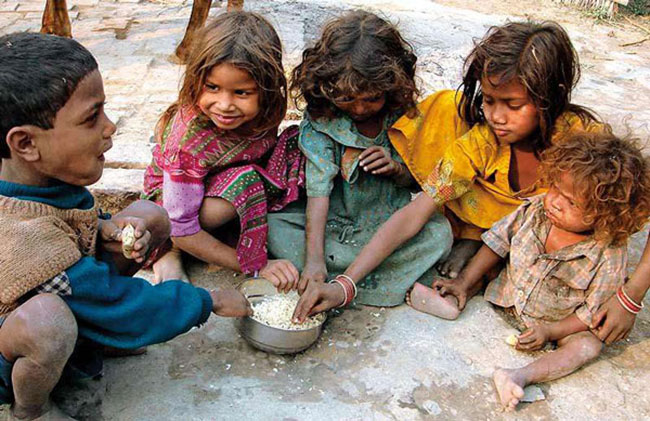 Although we live in a world of natural abundance, of divine grace and providence, unfortunately due to lack of empathy, compassion and solidarity among human beings, there are many throughout the globe who still struggle with hunger, poverty, lack and scarcity.
When a Muslim observes fasting in Ramadan, he or she feels the hunger that many experience daily as a normal consequence of their circumstances.
By fasting in Ramadan, we develop the holy qualities of empathy and compassion, becoming more aware of our intrinsic connection and oneness with all human beings regardless of borders or labels that create artificial separation among the citizens of the human rac.

What is the Fast of the Month of Ramadan 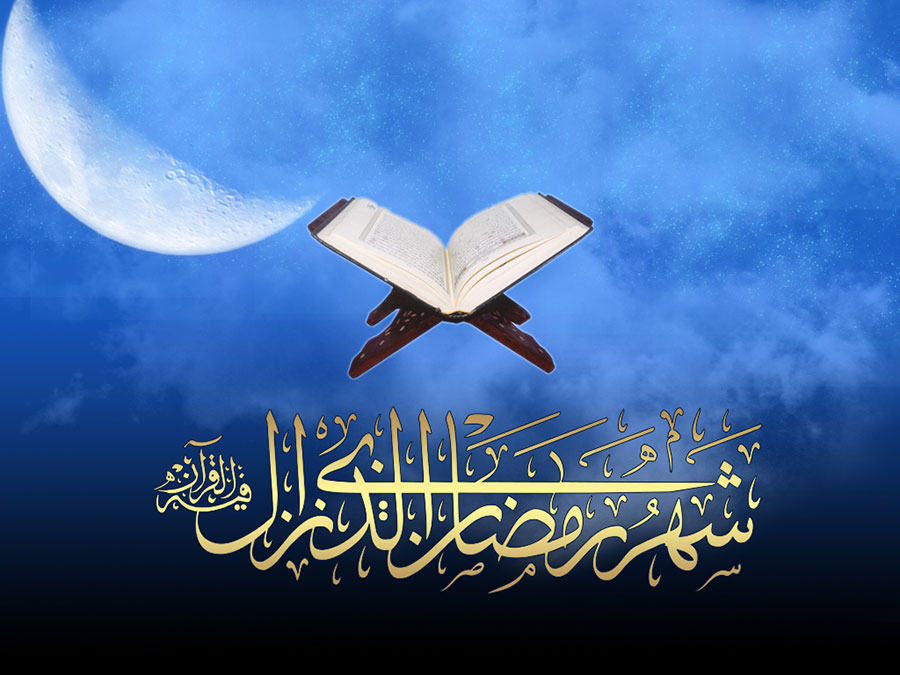 O Believers! Fast is prescribed for you as it was for those before you so that you may ward off evil. (Fast) a certain number of days… (Holy Qur’an: Chapter 2, Verses 182-183)

Every year in the ninth lunar month of the Islamic calendar, Muslims around the world abstain from food, drink, vain talk and certain other actions from before sunrise until after sunset.

The Jewish, Christian and Muslim religions all enjoin fasting. Moses observed a fast of forty days at Mount Sinai at the time of the revelation of the Ten Commandments. (Exodus 24:18) Although less common now, it is Jewish tradition to fast when mourning or when in danger. Most practicing Jews still fast on the Day of Atonement and for the one-week commemoration of the destruction of Jerusalem in 597 B.C. Jesus of Nazareth, peace be upon him, also fasted on the Day of Atonement and the forty days of Moses’ fast to ward off Satanic temptation.

What Is the Most Specific Fast 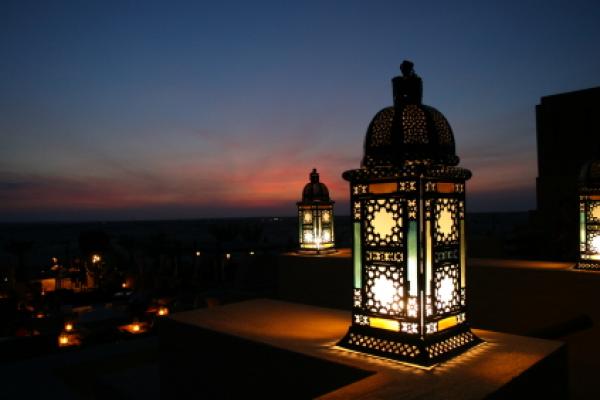 The result of such a fast is ‘the Paradise of Divine Encounter’ (Jannat al-Liqā’).  If we ponder over the supplications of the Holy month of Ramadān and try to understand what kind of reception and banquet we can anticipate, we would realize that it is this level of fasting that we must struggle to attain.

Birth: He was born in Madina in the middle of the month of Ramadhan in 3 A.H

Martyrdom: He died on the 28th of Safar in the year 50 A.H. He was buried in the graveyard of Baqi in Madina.

Repentance and Allah's open arms; In the month of Ramadan

A child runs away from his parents' home because of his ignorance. Soon after, he makes his way back into his parents' arms feeling their kindness, compassion and embrace; this is an example of repentance. When we return to the house of divine mercy, Allah the Exalted accepts us and welcomes us with His open arms. We should appreciate the value of this return, which naturally happens to devout people.

The tears alone, running down the faces while paying attention to God, are very precious and valuable. Our careless hearts make mistakes because we fall into temptation; the month of Ramadan has offered us the opportunity to cleanse ourselves.  The process of purification is exceptionally valuable; tears may cleanse many of hearts, but they should be preserved. All great pains, deadly and dangerous diseases; arrogance, jealousy, treachery and decadence, which are great diseases, find the opportunity to cure themselves in the month of Ramadan.

Who are the Muslims

Muslims are the followers of the religion of Islam, i.e. those who submit to the will of Allah as explained in the Qur’an and the sayings of Prophet Muhammad (S), the Messenger of Islam. The Muslim population today is about 1.2 billion and is spread over a vast range of races, nationalities, and cultures.

Approximately 18% of the Muslims live in the Arab world, but the majority live in Asia and Africa. The country that has the largest Muslim population is Indonesia, and significant Muslim minorities exist in Russia, China, and Europe as well as North and South America. The Muslim population of the United States is estimated to be around 6 million.

Modern science calls this phenomenon “the laws of nature,” but these laws of nature, from an Islamic perspective, are not just any laws of nature but the laws of Allah for nature. Human beings, as creatures of Allah who are in need of Him throughout their entire lives, must also surrender their wills and desires to the will of the Almighty, the Creator.

Why does Holy Quran persuade Muslims to kill infidels

Question:
Why does Holy Quran persuade Muslims to kill infidels?

Answer:
Our religion does not allow killing any innocent person regardless of his or her religion. The life of all human beings is sacrosanct according to the teachings of the Qur’an and the guidance of our blessed Prophet Muhammad -peace -be upon him and upon all the Prophets and Messengers of Allah.
The Qur’an says about the prohibition of murder: Pondering over the Meaning of the Qur’an

[This is] a blessed Book which We have revealed to you, [O Muhammad], that they might reflect upon its verses and that those of understanding would be reminded.
(Sad 38:29)

Shaykh Zakzaky (Documentary) | From the blood of Jaun | Episode 1