Birth: He was born in Madina in the middle of the month of Ramadhan in 3 A.H

Martyrdom: He died on the 28th of Safar in the year 50 A.H. He was buried in the graveyard of Baqi in Madina.

MEK: When terrorists are armed, funded and respected

MEK terrorist group killed more than 17,000 Iranians during their terrorist activities inside Iran and in their war effort against Iran alongside Saddam. This makes Iran, one of the major victims of terrorism in the world.

The Mujahedin-e Khalq Organization (People's Mujahedin of Iran also known as MEK, MKO or PMOI) was formed on the basis of Marxism and Islam; later Islam was removed from MEK’s doctrine (1). This group, established in 1965 in a bid to overthrow the Shah, harbored an anti-Western and anti-U.S. ideology (2). They also formed alliances with other Iranian Marxist groups such as the Organization of Iranian People's Fedai Guerrillas.

But both of them had a marginal role in the Shah’s overthrow during the Islamic Revolution which was mainly fought by the supporters of Ayatollah Khomeini. MEK leaders were mostly imprisoned by the Shah’s security apparatus and couldn’t play a direct role in the 1979 Revolution (3)...

U.S. Navy Capt. Will C. Rogers III was awarded Legion of Merit for his Persian Gulf operations which included the 1988 shooting down of an Iranian civilian airliner killing the 290 innocent people on board.

On July 3, 1988, Iran Air Flight 655, a civilian airliner with 290 passengers and crew on board left Tehran for Dubai; it never arrived at its destination.

Flight 655 had a stopover at Bandar Abbas, a beautiful costal city on Iran’s Persian Gulf. On that hot summer day, after a delay of about 27 minutes, veteran pilot Captain Mohsen Rezaian  departed Bandar Abbas airport at 10:17 in the morning with Airbus A300B2 of Flight 655, heading towards Dubai. The flight would have arrived at the airport in Dubai in 28 minutes, had a terrible human tragedy not occurred. 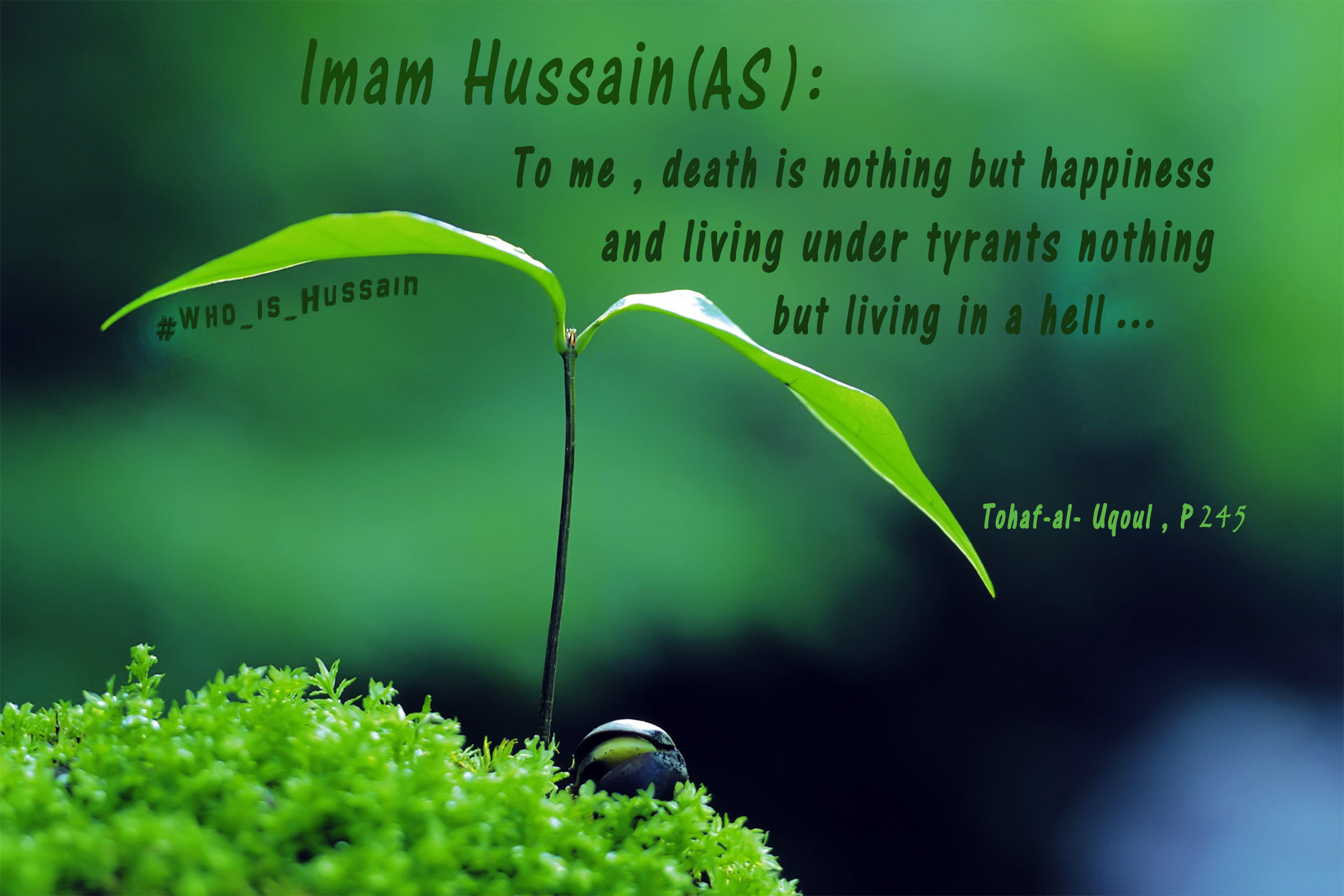 Slavery from Islamic And Christian perspectives

Imam khamenei:
Jesus Christ was equipped with the power of performing miracles and carried a divine message for humanity which saved them from the darkness of polytheism, atheism, ignorance, and oppression and guided them towards justice, knowledge, and worshiping God. He never hesitated to fight evil and call people to piety throughout his life. And this is the lesson which all Christians and Muslims who believe in the prophethood of Jesus Christ should learn. Today humanity is in need of these teachings more than ever before. And Islam which is a complement to real Christianity has put calling humanity to piety and moral perfection high on its priority list. Making use of the great powers of nature through their God-given knowledge, misguided humans tend to tread a different path, and this makes the duty of the followers of divine faiths even heavier. The domineering powers and governments of the world have made life difficult for nations and individuals and do not refrain from inflicting any type of oppression on them. They do these things in the name of Christianity. These powers are in fact totally unaware of the teachings of Jesus Christ.
http://english.khamenei.ir